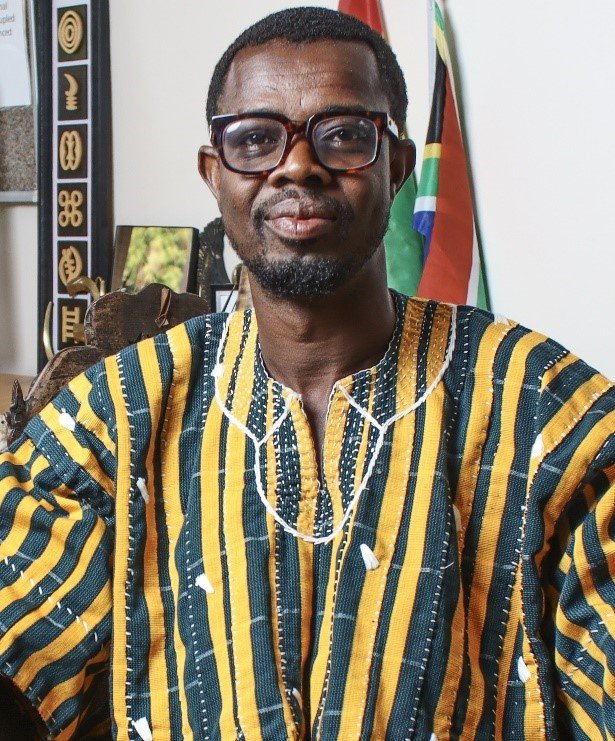 
Imhotep is a metaeconomist and a transdisciplinary scholar with an avid interest in the noumena behind phenomena. He is an entrepreneur and philanthropist, an accomplished academic, a seasoned consultant, and policymaker. His extensive academic and professional career has taken him to six continents, and his works on mainstream economics has appeared in top-tier international peer-reviewed journals.

As a consultant, Imhotep has contributed to the enrichment of our understanding of the optimal provision of local and global public goods. He has provided research and policy inputs to national and international frameworks aimed at improving welfare.

The research interest of Imhotep is tilted towards a synthesis of the thesis and the antithesis in all disciplines. His most recent research looks at the role of indigenous technologies for wealth creation, healing, and knowledge accumulation. He is interested in finding a balance between the modern and the ancient; the known and the unknown.